Update - Huami's brand Amazfit has confirmed that will launch its latest Amazift GTR 2e and GTS 2e smartwatch in India on January 19th. The Amazfit GTR 2e will be sold on Amazon.in and the GTS 2e will be available on Flipkart as well as Amazfit.com. The GTS 2e is powered by the same 246 mAh battery and Bluetooth 5.0 connectivity. The lack of a Wi-Fi transmitter, speaker for voice calls over Bluetooth, and built-in storage for music playback, which means it can now give up to 14 days on a single charge or 24 days in Basic Watch mode. Similar to GTR 2e is also has the same 471 mAh that can now give up to 24 days battery life, instead of 14 on the regular GTR 2 or 45 days in Basic Watch mode. Both support the PAI health assessment system, 90+ sports modes with intelligent recognition of 6 sports modes. 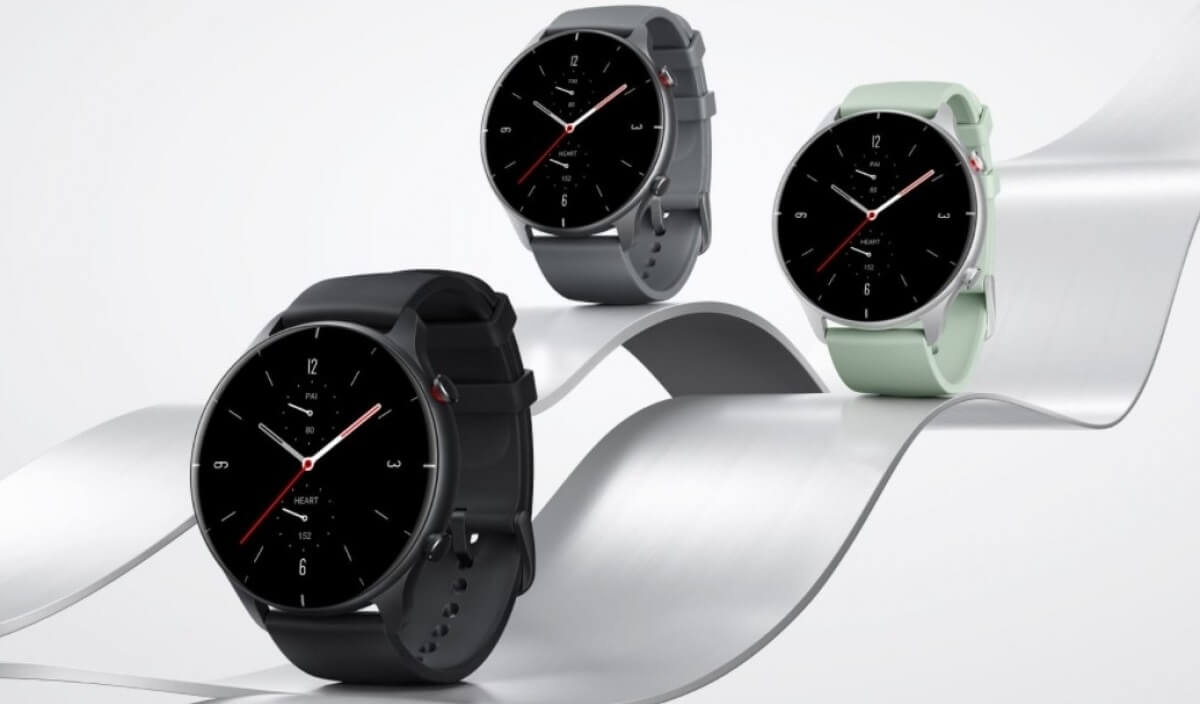