Update - Now, POCO has confirmed the design of the phone with a triple rear camera setup in the rectangular module with the POCO logo on the right side, a 6.53-inch screen, Snapdragon 662 processor and, it will be powered by a 6000mAh battery with 22.5W fast charging. The Price of the POCO M3 smartphone in India is expected around Rs. 9,999. 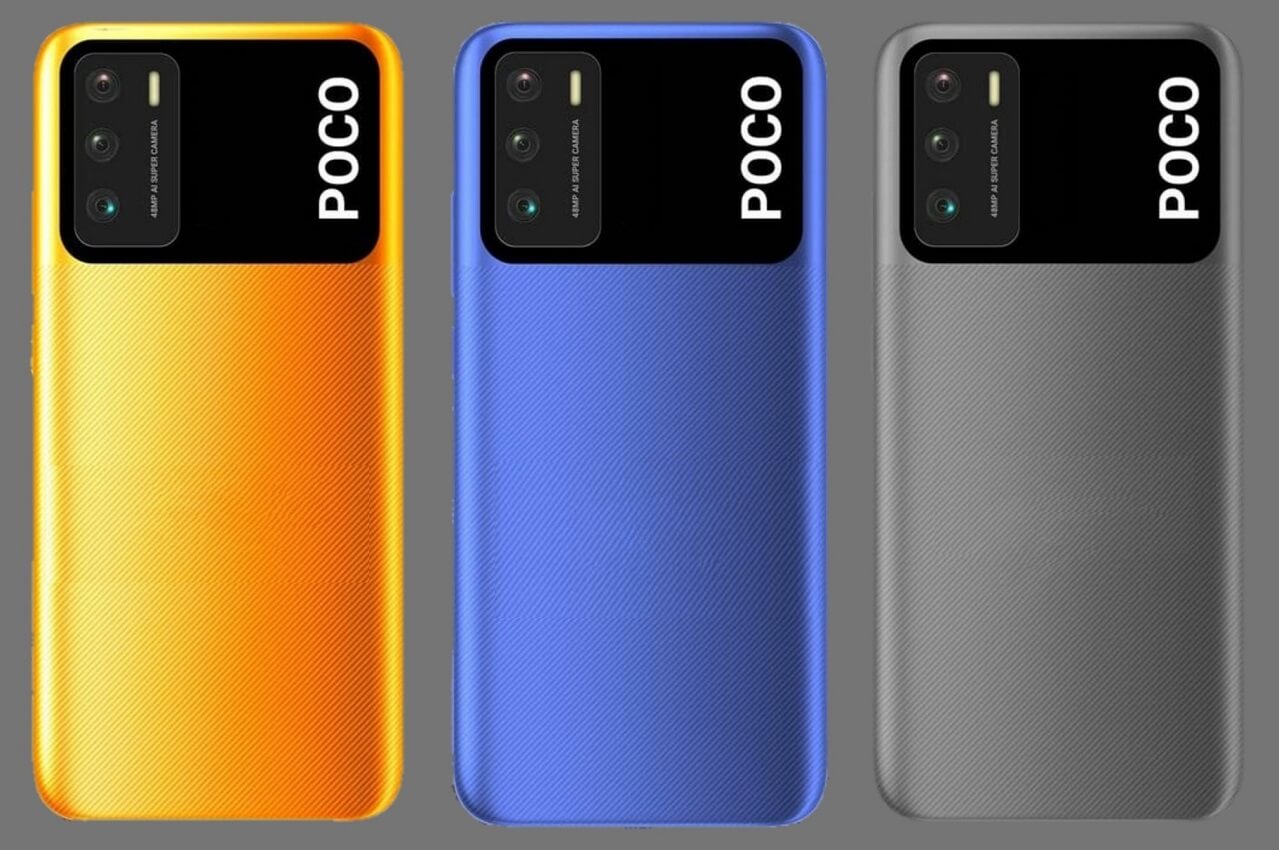 Earlier - POCO Global will be introduced its new POCO M3 smartphone in the M series at an event on November 24. The company has released a teaser image with the tag ‘More than you expect’, but doesn’t reveal any other details. The phone could be a rebranded version of Redmi Note 10 4G that also expected to be announced in China this month.

I don’t know about you, but I truly miss the feeling of waiting for a new POCO to be revealed. 🙌
Introducing POCO M3, Our MOST ???? yet! 😏#POCOM3 Is #MoreThanYouExpect pic.twitter.com/pQKQoGbFSe We should know more details and the specifications of the phone when it goes official launch next Tuesday.