Recently, Realme confirmed the launch date of its latest Realme GT 2 Series includes GT 2 Pro smartphone on January 4th in the Global Market. Now, the Master Edition of Realme GT 2 Pro was teased, and the phone has been certified by TENAA in China. It reveals the complete specifications where a 6.7-inch Quad HD+ AMOLED screen, which is the first time on a realme phone, and it is expected LTPO display with up to 120Hz refresh rate. 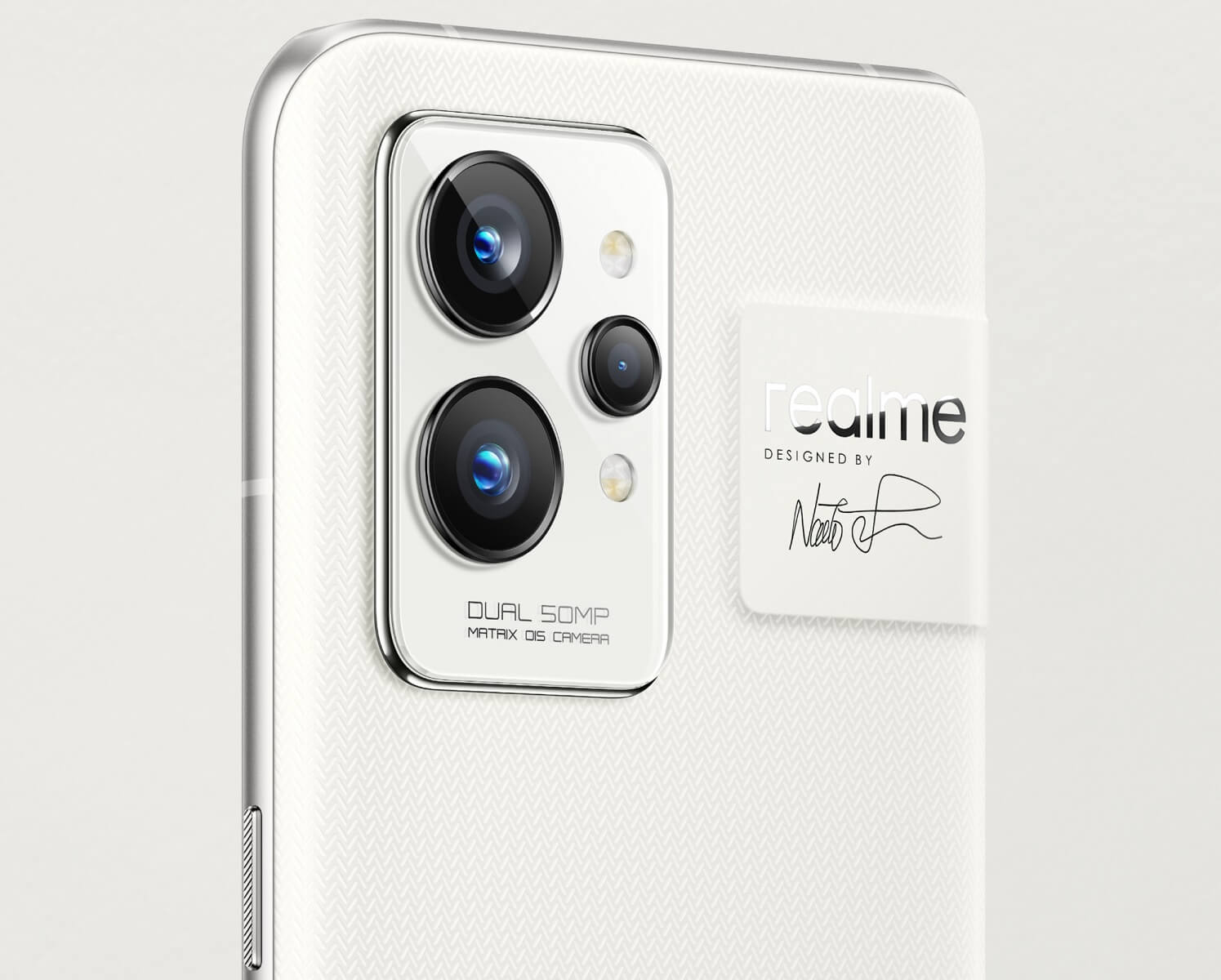 The phone will come with a 32MP punch-hole front-facing camera. As per the earlier rumors, the company will introduce the Realme GT2 Pro special edition that will feature under-display camera tech, the same as Moto edge X30. The image also shows extremely narrow bezels that are equal across the sides and the top. According to the listing, included with Paper White Master Edition, the phone will also be available in Light Green, Ice Crystal Blue, and Cast Iron Black colors. It is also expected to come in a camera performance variant, and earlier renders showed a horizontal large camera bump just like Nexus 6P.