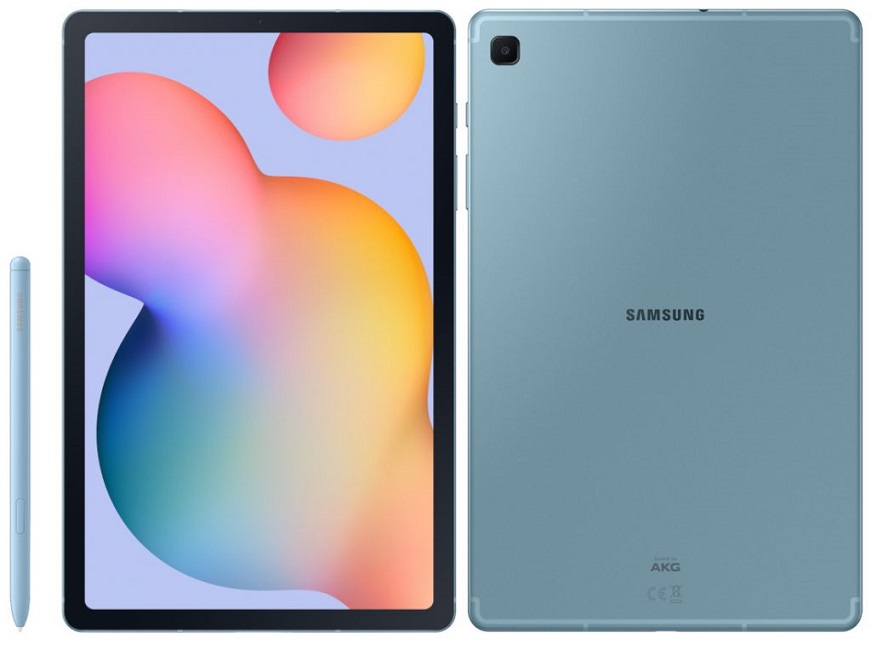 The Galaxy Tab S6 Lite is powered by a 7040mAh battery and comes in Oxford Grey, Angora blue, and Chiffon pink color. It will be available from June 17 across all retail stores, Samsung Opera House, Samsung.com, and e-commerce portals.