Apple iPhone 7 Launch: When does it start, live streaming links and what to expect Apple is all set to launch the new iPhone 7 and iPhone 7 Plus today. There are a few other announcements that the company expected to make including the new Apple Watch 2. While the event is still a few hours away we wanted to round up everything we know about the new devices as well as where you can watch the live stream on your devices.

When does the iPhone 7 launch event start?

Apple will be live-streaming the launch of the event from the Bill Graham Civic Auditorium in San Francisco. The launch event starts today at 10AM PDT (10:30 PM IST). For all Apple fans in India, you are in for a long sleepless night with first impressions from the show floor coming in after the event.

Where can I watch the Livestream?

If you have a Mac, iPhone, iPad or iPod touch just fire up Safari and follow the link: apple.com/live

If you don't have an Apple device then you should be running Windows 10 on your PC, Laptop or Tablet. Windows 10 users will also be able to watch the launch live but only on the Edge browser which supports HLS (HTTP Live Streaming) protocol used by Apple. It won't work on Chrome or any other browser.

iPhone 7 and iPhone 7 Plus

Apple has already spilled the beans on the names of the new iPhone. We are getting two new iPhone this year, the smaller 4.7-inch iPhone 7 and the 5.5-inch iPhone 7 Plus. Apart from running on the A10 SoC which is said to be 25-30% faster than the A9 processor, we also may see 3GB RAM on the Plus variant.

It is also expected that Apple will be killing the 16GB and 64GB iPhone, instead the SKUs for iPhone 7 will start from 32GB then 128GB and 256GB. Again on the hardware front improvements in force-touch would also be seen. 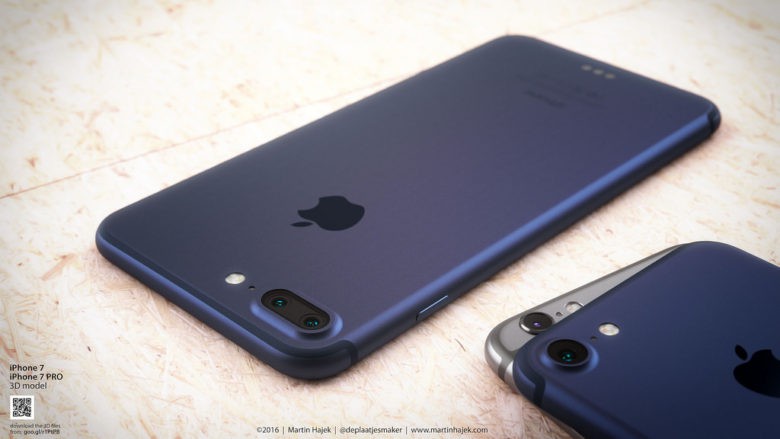 In terms of design there won't be a huge shift from the iPhone 6s apart from a couple of changes. From all the leaks we have gathered that the antenna bands will now be pushed to the periphery giving the iPhone a much cleaner look. The camera hump on the back would be slightly more pronounced to accommodate a bigger sensor. Taking about the camera a 12MP camera with larger sensor and pixel seize is expected for the smaller iPhone 7 while the larger Plus will get a dual 12MP camera setup. Moreover, the 3.5mm headphone jack would be axed on both and we will get dual bottom firing stereo speakers instead.

Apple is also expected to make the iPhone water-resistant with IPX7 rating. Even the last-gen iPhone 6s and 6s Plus were water resistant to an extent with a rubber lining on the inside to prevent water from coming inside the phone but this time it would be more official. Two possible new color options may also be announced including a Piano Black iPhone 7 and a Blue option.

We may finally be getting larger batteries on the new iPhones as well with rumors pointing to a 2910 mAh unit on the iPhone 7 Plus and 1960 mAh on the iPhone 7. Although this would be an iPhone focused event, Apple is also expected to announce the new Apple Watch 2 at the event. There would be no major changes in design here either, but it would come with upgraded internals including a better processor, GPS and possibly cellular connectivity as well.

Focus on heath tracking would be key with the new Apple Watch alongwith Watch OS 3, the biggest update to the platform.

An analyst at KGI Securities earlier said that Apple may also unveil new AirPods or high-end wireless earbuds given there is no headphone jack on the iPhone 7. According to Ming-Chi Kuo, Apple has designed its own bluetooth-like protocol for high-fidelity wireless audio transfer between the earphones and the iPhone.

Although there are rumors that Apple may launch its new Intel kaby-lake powered MacBook Air and MacBook Pro at the event, chances are slim as Apple wouldn't want to take the shine away from its more mobile offerings.

As with every iPhone launch, Apple will announce the availability and timeline of the latest iOS version (iOS 10) for the rest of the line-up. We also expect to hear updates on Health Kit, Research Kit Watch OS 3 and tvOS 10.

« Samsung Galaxy J7 Prime with fingerprint sensor now available in India for Rs. 18790
How to use Jio 4G on any 2G/3G smartphone with JioFi 2 router and JioJoin app »