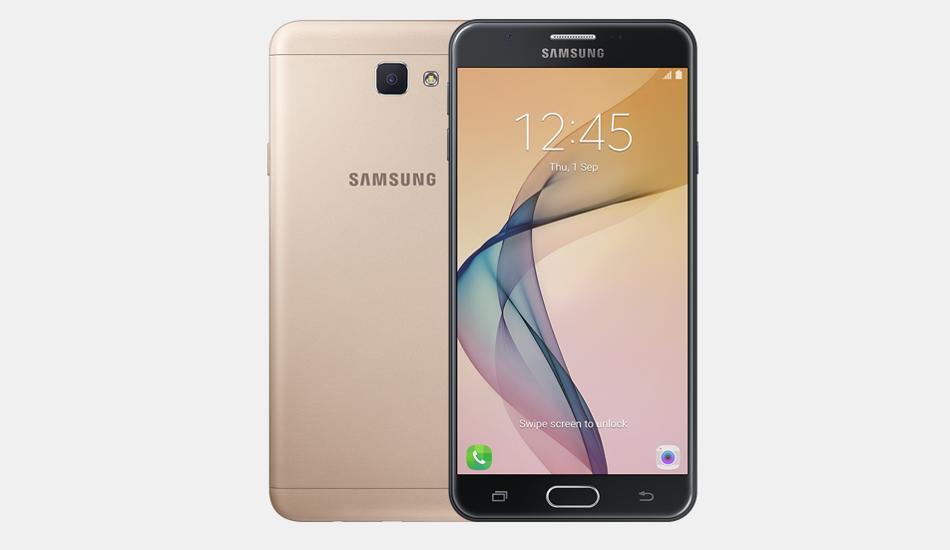 Just as we told you yesterday, that the Galaxy J7 Prime was coming soon to India and now it is available for sale through offline retailers.

The Samsung Galaxy J7 Prime (SM-G610F) in India comes with a 5.5-inch 1080p TFT display which is protected by 2.5D curved Gorilla Glass 4. It runs on the 1.6GHz octa-core Exynos 7870 processor and Android 6.0 Marshmallow with the more streamlined TouchWiz user interface.

The highlight of the phone is the new build. This time around we are getting an all metal unibody construction with a non-removable battery. The speakerphone has also been moved to the bottom of the device. The 13 megapixel f/1.9 camera sits flush with the back panel. The home button also doubles up as the fingerprint sensor, which is a first for Samsung in this price point.

Connectivity options include Dual-SIM 4G LTE support, WiFi, GPS and FM Radio. You also get S-Bike Mode on the J7 Prime similar to other J Series smartphones. You can also expand the internal storage with a microSD card. 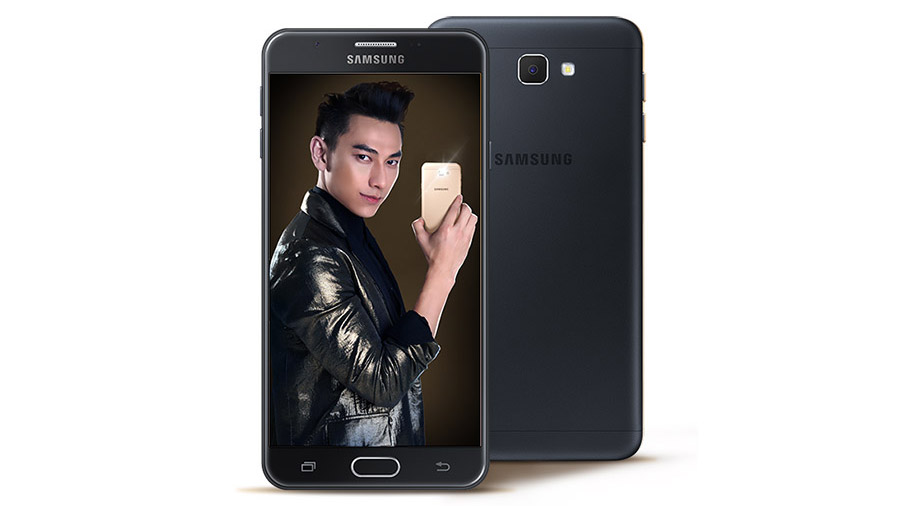 The move to a TFT display instead of Super AMOLED is a bit unprecedented for Samsung, given the display was one of the highlights of the Galaxy J Series. But we would reserve judgement till we actually get our hands on a device.

The Galaxy J7 Prime is now available in India for Rs. 18790 while the MRP is Rs. 19400. It comes in Gold and Black colors. Currently it is being sold through major offline retailers and Samsung stores.

« Oxygen OS 3.1.0 OTA Update now rolling out to the OnePlus 2, still no VoLTE in sight
Apple iPhone 7 Launch: When does it start, live streaming links and what to expect »