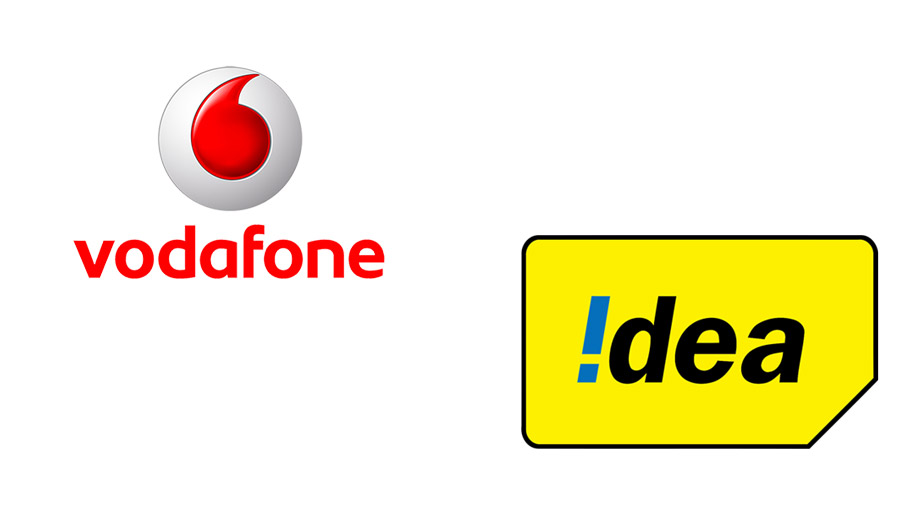 From Vodafone and Idea banding together to take on Jio, the new Moto G5 and LG Watch Style to new battery monsters - here are the top stories of the day in the PhoneBunch Daily

Vodafone today confirmed that it is in talks with Idea Cellular for a merger. This comes in the wake of Reliance Jio providing stiff competition to the incumbent operators. Vodafone will be do-consolidating Vodafone India and Idea will be issuing new shares to Vodafone as a whole. This merger would make the unit India's largest telecom player both in terms of subscribers and revenue. Established operators in India have been unable to fight the rise of Jio, and with Mukesh Ambani planning to extend the free data/voice offer till June, this merger may help out both players.

Moto G5 or possibly the Moto G5 Play specs leaked online today. The compact 5-inch smartphone would come with a 5-inch 1080p full-HD display, Snapdragon 430 innards with 2GB RAM and 32GB onboard storage. it is also expected to come with a 3000 mAh battery running on Android 7.0 Nougat out of the box. A 13-megapixel camera sits at the back with LED flash capable of recording 1080p videos and a 5-megapixel front camera for selfies. There is no word on a release date yet, but the new Moto G5 series along with a new Moto Z smartphone is expected to launch at MWC 2017. 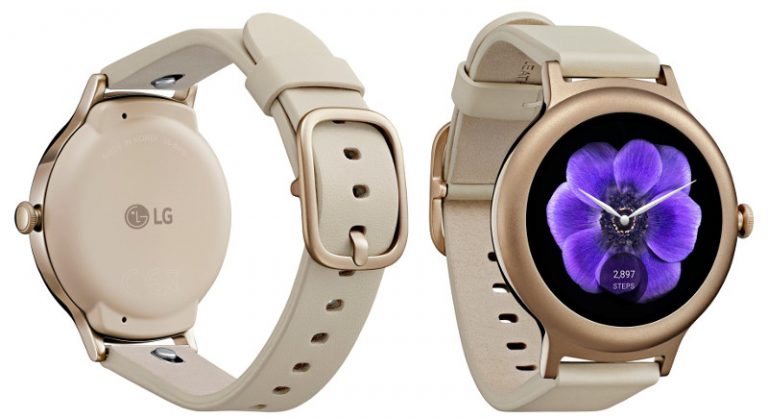 Google is set to launch Android Wear 2.0 on February 9th along with 2 new smartwatches made by LG. Dubbed the LG Watch Style and Watch Sport, both would run on latest Android Wear platform out of the box. Ahead of the launch though we now have a look at the LG Watch Style, which looks more like a regular watch than the geekier Moto 360. It has a leather strap, circular dial and will come in silver or rose gold color options. Asus is all set to launch its 5000 mAh battery smartphone, the Zenfone 3S Max in India. It packs a 5.2-inch HD display, MediaTek MT6750 octa-core processor with 3GB RAM, 32GB onboard storage. Along with the massive battery, the Zenfone 3S Max (Pegasus 3S) also packs a 13MP rear camera, 8MP front camera all in a 8.85 mm thin shell. It also has a front fingerprint sensor as well as 2.5D curved glass protecting the front panel.

Swipe today launched a Rs. 6999 smartphone, the Swipe Elite Power with 5.5-inch HD IPS display, and a massive 4000 mAh battery. It runs on a 1.3GHz quad-core Snapdragon 210 processor, 2GB RAM and 16GB onboard storage with Android Marshmallow. It supports 4G VoLTE, however, runs on a very dated processor. You also get an 8-megapixel rear and 5-megapixel front camera for selfies. It will be available starting January 31st on Flipkart.