Moto G5 Plus to come with Super AMOLED display, Snapdragon 625 priced under Rs. 15000 in India 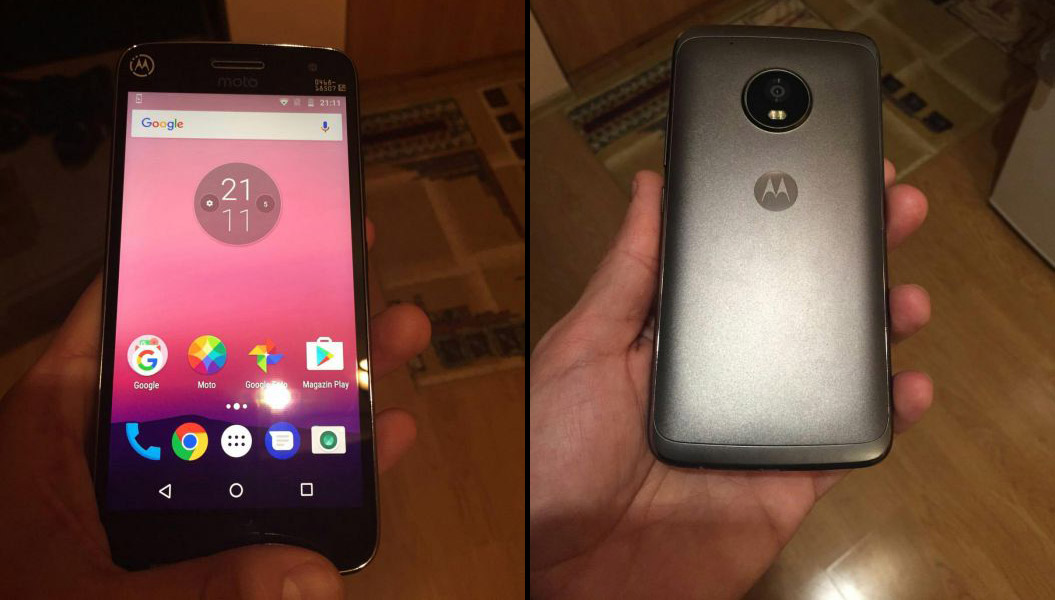 Moto G5 Plus leaked specs and pricing point to a very affordable smartphone heading to India in March 2017. We have already seen some key specs leak earlier, and according to recent reports, the Moto G5 and G5 Plus will be unveiled at MWC 2017 next month.

The Moto G5 Plus is said to come with a 5.5-inch 1080p FHD Super AMOLED display with Gorilla Glass 4 Protection running on the Snapdragon 625 octa-core processor with Adreno 506 GPU. Accompanying that will be 4GB RAM and 32GB internal storage which would also be expandable with a microSD card slot. For photography enthusiasts, Lenovo is expected to pack a 13-megapixel f/2.0 rear camera on the G5 Plus with a 5MP selfie camera and all of this will be powered by a 3080 mAh battery. Read More: Moto G5 Plus Full Detailed Specifications and Comparison

On the software front, both the variants will run on Android 7.0 Nougat out of the box. Now comes the pricing, globally the Moto G5 Plus will sell for about $300, but for India, Lenovo will continue with its aggressive pricing strategy and sell the Moto G5 Plus for about Rs. 15000 ($220.) However, we may have to make do with an IPS panel instead of AMOLED which could be a way to reduce pricing.

Both the G5 and G5 Plus are expected to launch here in March but do take this report with a grain of salt, since we have received no official confirmation yet.