Motorola is all set to launch its upcoming flagship 5G smartphones the Moto X30 Pro and the Moto Razr 2022 model in China on August 2nd. Both the phones have been certified by TENAA in China this week, which revealed the complete specifications and images of the phones. This shows a curved screen with a center punch-hole in the moto X30 Pro, which will be the first phone to feature a 200MP primary rear camera.

The company also showed off the 53° fully symmetrical design and also confirmed that the phone will support 125W fast charging. The new Moto Razr 2022 is expected to feature a 6.67-inch OLED inner screen and a 2.65-inch outer screen. The TENAA certification revealed a 2660mAh+660mAh dual battery for a 3320mAh (minimum) battery, and it should pack a 3500mAh (typical) battery. The 3C certification also revealed 33W fast charging for the phone. The company also confirmed a 50MP primary rear camera with OIS support. 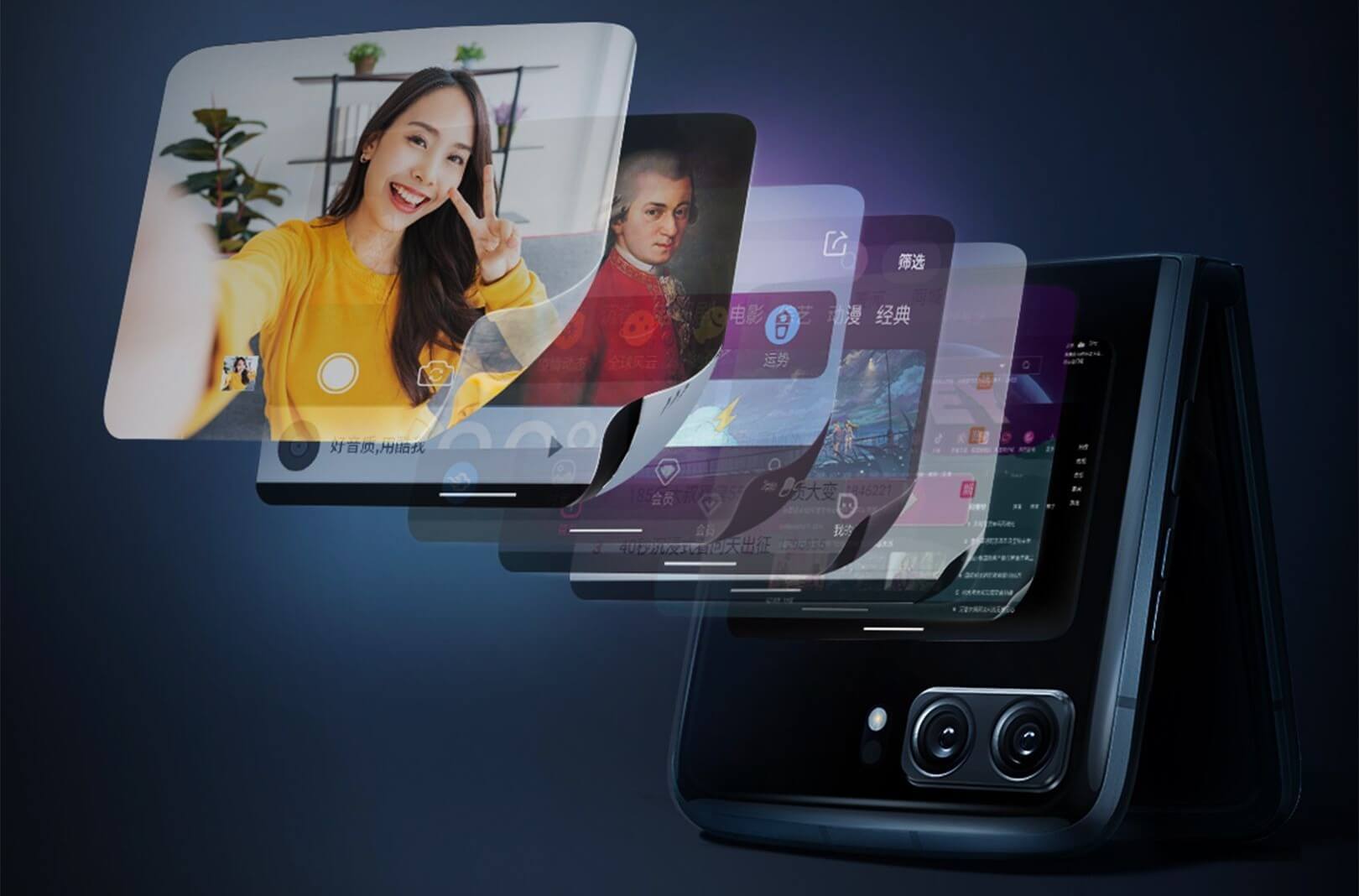 We should know more details and the exact price and availability of the phones when these go officially launched next week.