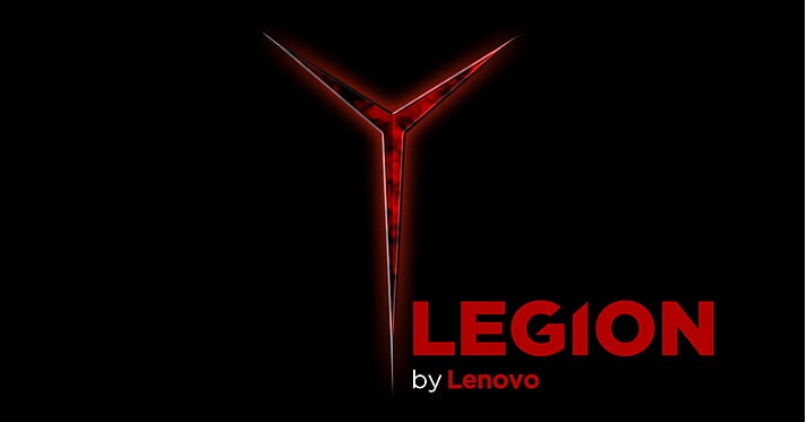 Lenovo has planning to launch its new gaming smartphone in the gaming brand Legion. Everyone knows that Lenovo’s Legion is better known for gaming laptops and this smartphone will be the first phone in Legion series. According to the rumors, an image of Lenovo's upcoming Legion smartphone leaked on Weibo along with some details. Lenovo Legion gaming phone will be run on Qualcomm’s Snapdragon 865 processor with gaming mode and a big battery. This Legion gaming phone will be the company's first smartphone that runs on Snapdragon 865 SoC. Lenovo’s Legion phone will compare with the Asus ROG Phone 2 and Black Shark 2 Pro that was already available in India. According to Pocketnow, the Legion smartphone will come with a 144Hz display refresh rate that would be the highest ever on a smartphone series. Rumors say the smartphone would come with LPDDR5 RAM and UFS 3.0 storage. This is a gaming smartphone so it will be plausible with these features. It is going to be interested to see how Lenovo will turn out a gaming smartphone with the Legion series. There is no information about the launch date of the Lenovo Legion smartphone but mostly it will launch first in China and then Lenovo is expected to launch it to India as soon.